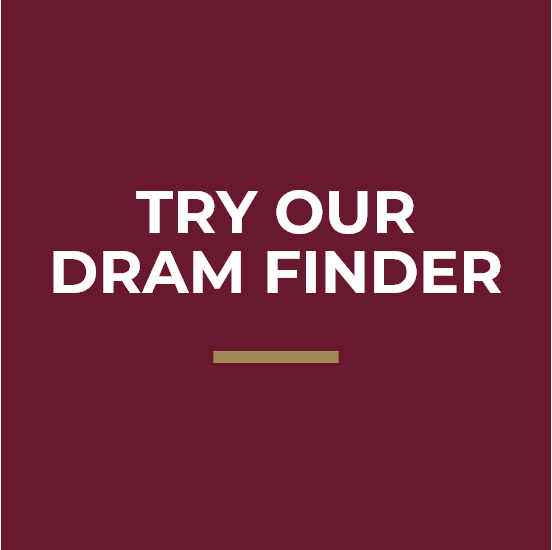 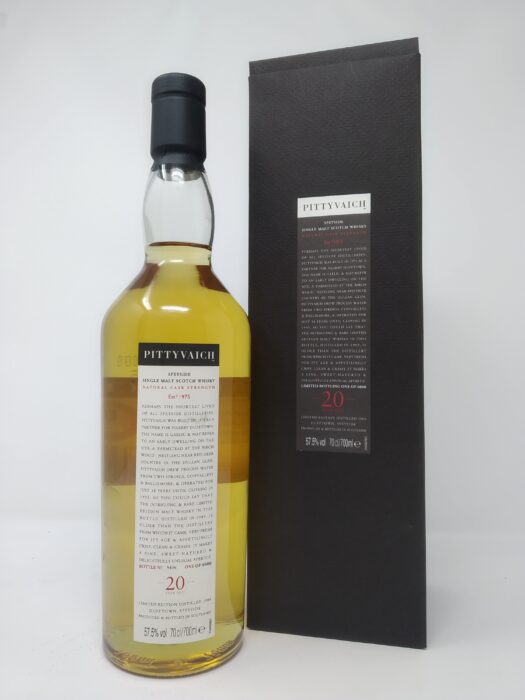 Only 2 left in stock

Perhaps the shortest lived of all Speyside distilleries, Pittyvaich was built in 1975 as a partner for nearby Dufftown. The name is Gaelic and may refer to an early dwelling on the site, a “farmstead at the birch wood”. Nestling near red deer country in the Dullan Glen, Pittyvaich drew process water from two springs, Convalleys and Ballimore, and operated for just 18 years until closing in 1993. So you could say tht the intriguing and rare limited edition malt whisky in this bottle, distilled in 1989, is older than the distillery from which it came. Very fresh for its age and appetisingly crisp, clean and grassy, it makes a fine, sweet-natured and delightfully unusual aperitif.