For Peat's Sake: An Ode to Ardbeg. 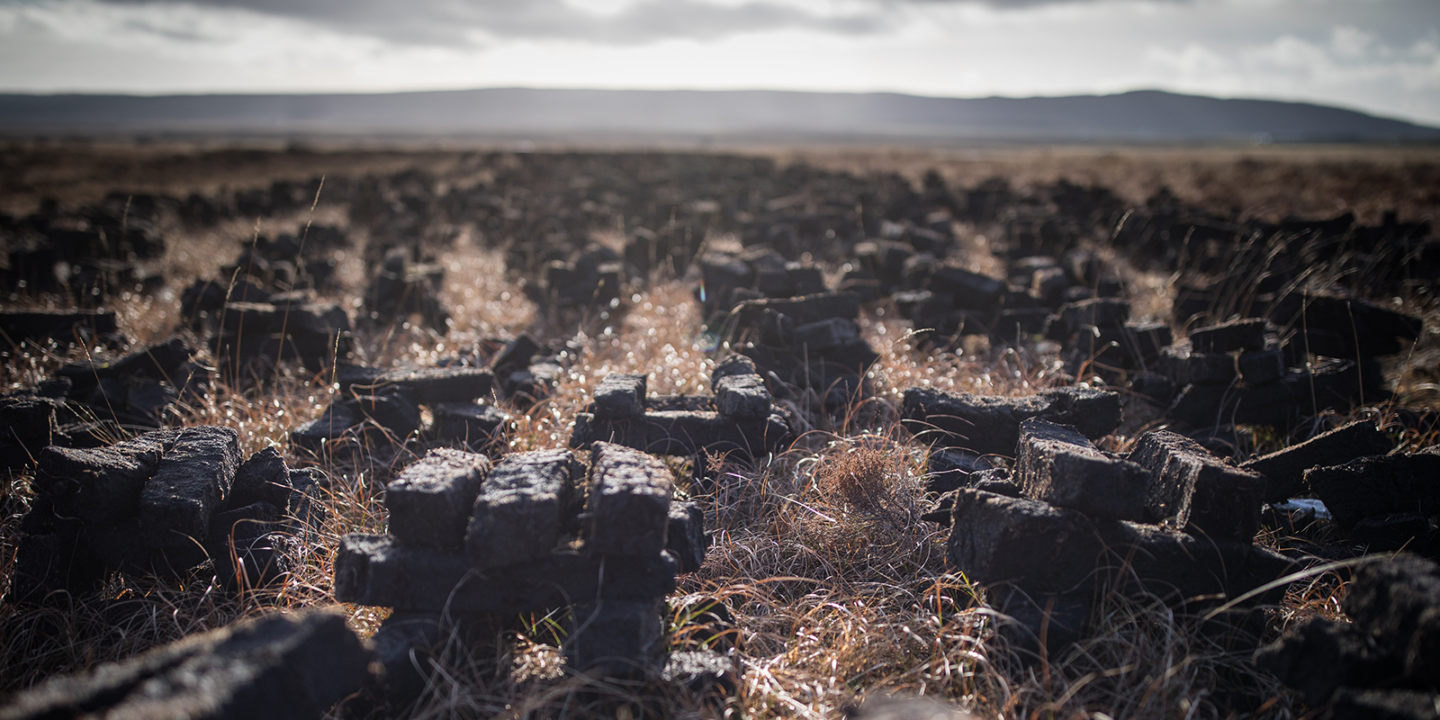 There are few distilleries in Scotland that inspire the devotion like Ardbeg – the rich, sweet, smoky intensity of the spirit matched is often only by the intensity of passion that fans hold for those curving, sculpted green bottles. One of the first distilleries to officially cultivate a group of collectors and the enthusiasts, ‘The Committee’ as it is known, now has over 130,000 members across the globe, all served by ‘Ardbeg Embassies’, a network of shops and bars who preach the gospel of Ardbeg’s peaty goodness (full disclosure – Luvians is one such embassy!). It wasn’t always this way though…

Founded back in 1815, Ardbeg went from strength to strength throughout the 19th century, becoming the biggest distillery on Islay and essentially building a community around itself and creating the most thriving village on the south coast of the island. The global recession of the 1920s & ‘30s took its toll, even leading to a closure between ’32 & ’35, but the spirit was still beloved by many blenders so it bounced back and continued production until the early 80s. Many fans will point to 1974 as the beginning of the end for ‘old school’ Ardbeg, for that was the last time that the distillery would use malt exclusively from its own floor maltings. Shortly after that fateful event the distillery was taken over by Hiram Walker, who would close the maltings entirely and eventually close the distillery altogether in 1981. Reopened for just 2 months a year between ’86 & ’91, it was then mothballed once more. The flame of ‘old’ Ardbeg finally snuffed out not because it didn’t make great spirit, but because its overseas owners already had an Islay distillery (Laphroaig) and felt that, as the whisky loch grew and demand declined, they didn’t need another.

Modern Ardbeg rose like a phoenix from the ashes when the distillery and all its stocks were purchased by Glenmorangie in 1997 and Dr Bill Lumsden took the reins of whisky creation. He extended the ferments to give a bit more creaminess and vastly increased the use of first-fill American bourbon, redressing the balance of ‘soot & fruit’ that had made Ardbeg famous, but without losing the house style. Any doubters were silenced with the launch of the ‘Young’ series – Very Young, Still Young & Almost There – which gave fans snapshots of how the spirit was developing. The subsequent launch of the Ardbeg 10 in 2000 gave the newly formed Ardbeg Committee plenty to savour. The core range would expand to include Uigeadail, which was a nod to that old school style, Corryvreckan, which brought French oak to bear on the spirit, and An Oa, the first Ardbeg to us a proportion of PX casks, lending it a sweetness that makes a perfect introduction to heavily peated whiskies. He might be a divisive figure, but the fact that whisky critic Jim Murray crowned the 10 and the Uigeadail his World Whisky of the Year in back to back years is testament to the quality and value offered by the core range.

Outside of the core four, Ardbeg experimented with abandon. We don’t know how many of these experiments never left the blending room, but what made it out was often spectacular – from the super smoky heights of Supernova to the spicy, shot of espresso punch of Alligator, Ardbeg has consistently produced ‘wonderful oddities’ for the last twenty years. Nowhere is this better demonstrated than in the annual ‘Ardbeg Day’ release, now it its 8th iteration. From casks with differently charred heads (Auriverdes) to rum (Drum) & Manzanilla sherry (Ardbog) casks through virgin Black Sea oak (Kelpie), this annual release is has become a date circled in the calendars of whisky fans all over the world.

Wednesday 2nd October sees the launch of the newest addition to the Supernova series. As usual this will be released for sale right here on the website from around 10am. See you there, Ardbeg Lovers! 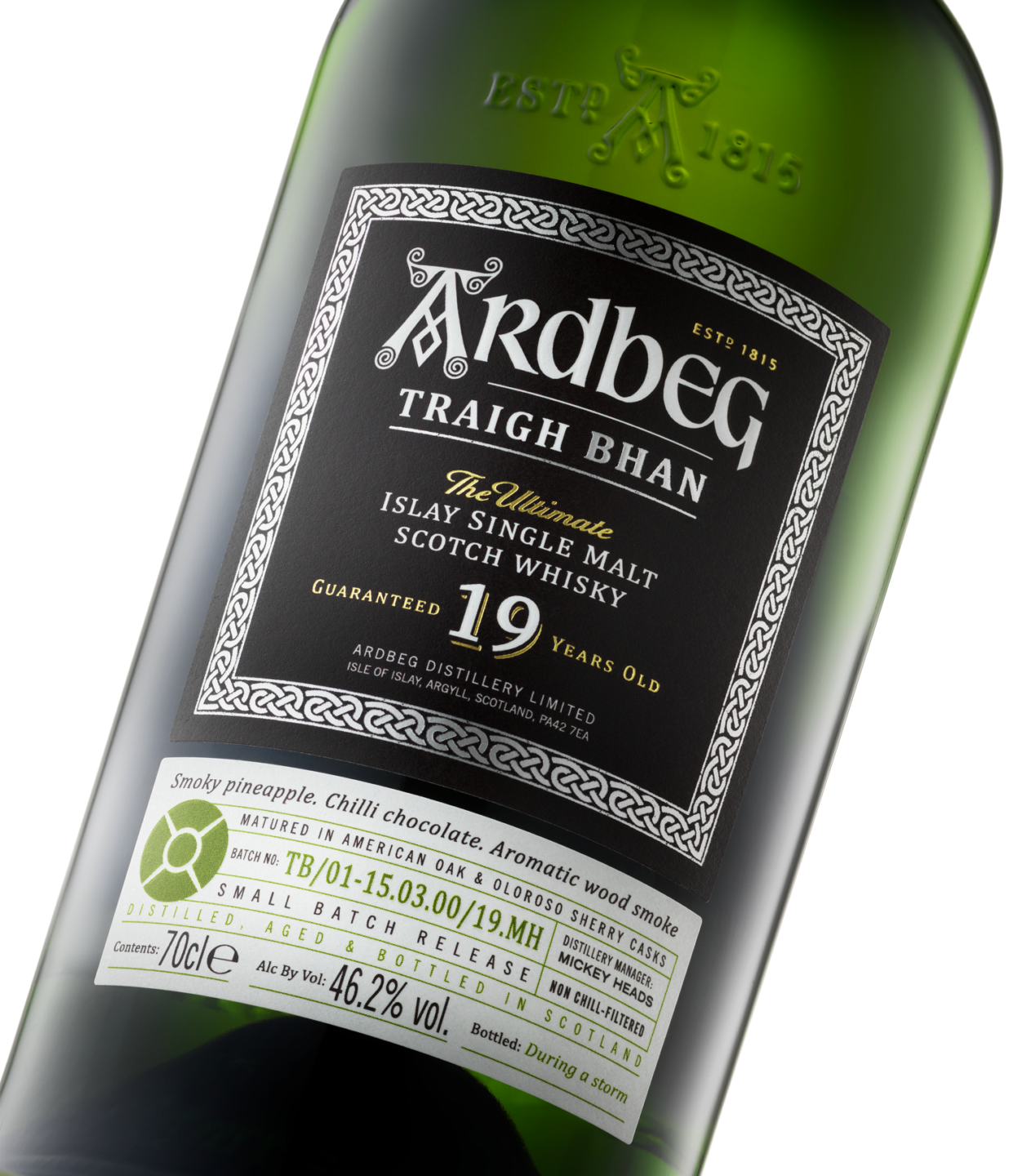 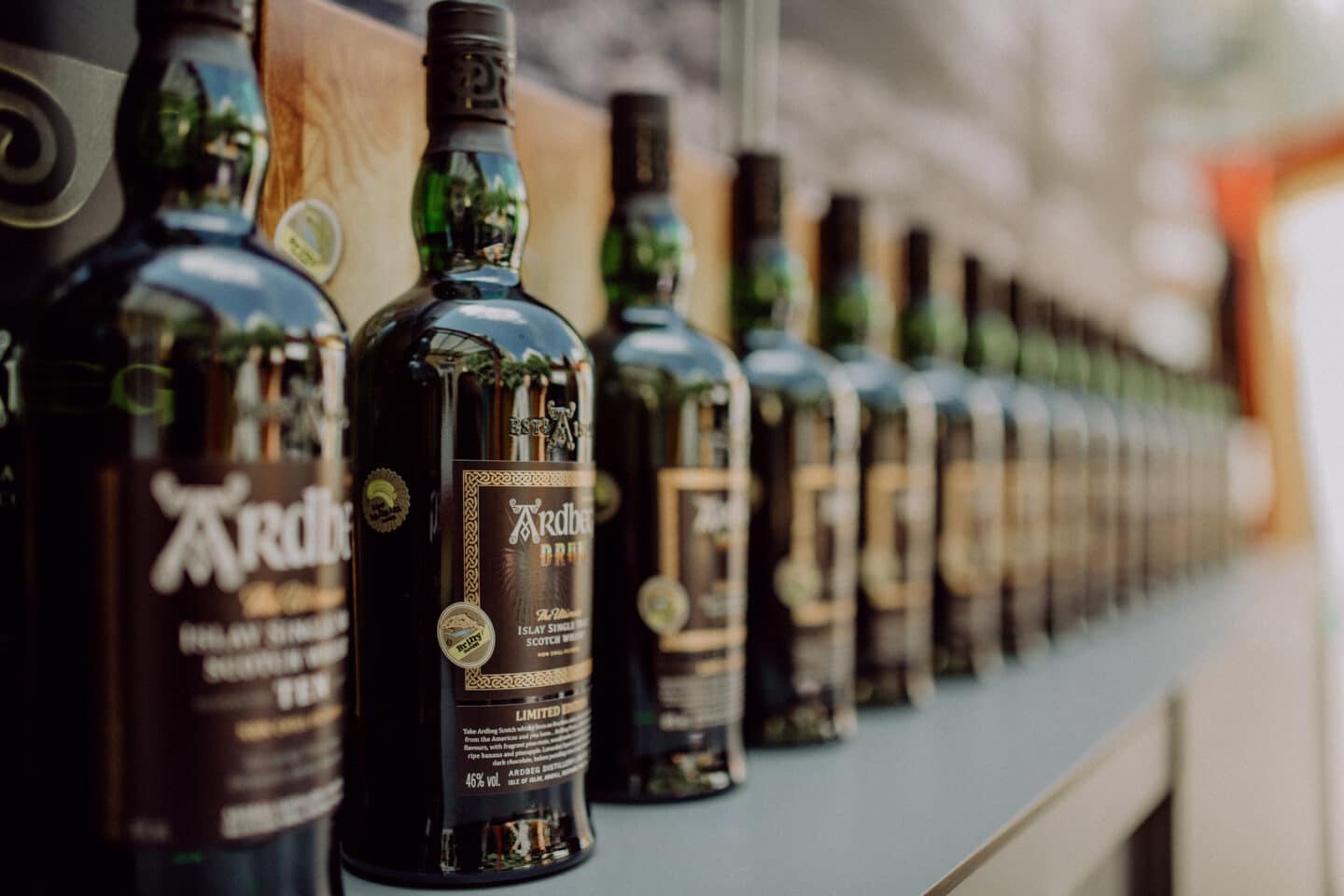